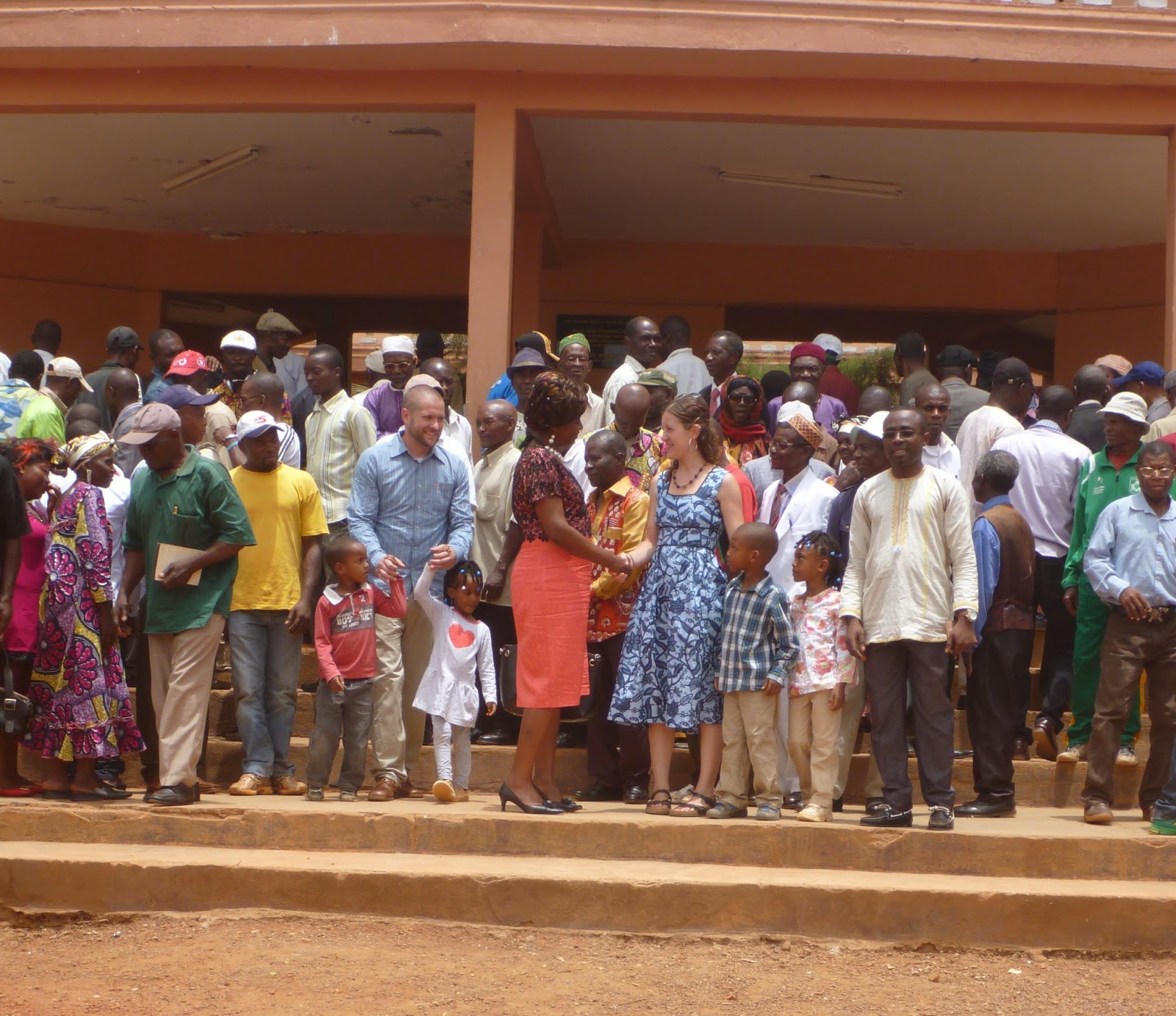 Yesterday was one of the happiest days of my life.
Four years ago, during our visit to Cameroon, we met in a room at city hall and heard a handful of people explain why they wanted the Bible in their language. Yesterday we met in the very same room this time with over a hundred leaders in the community and watched them take concrete steps to that end. They elected leaders, they brainstormed about how to raise money for the project, and miracle upon miracle, they agreed to work together for the good of the project. They dreamed up what they could do once their language was written down: they could finally write down the songs that make up such a huge part of their culture, they could preserve their history as people and they could even write letters to one another. You could feel the excitement. 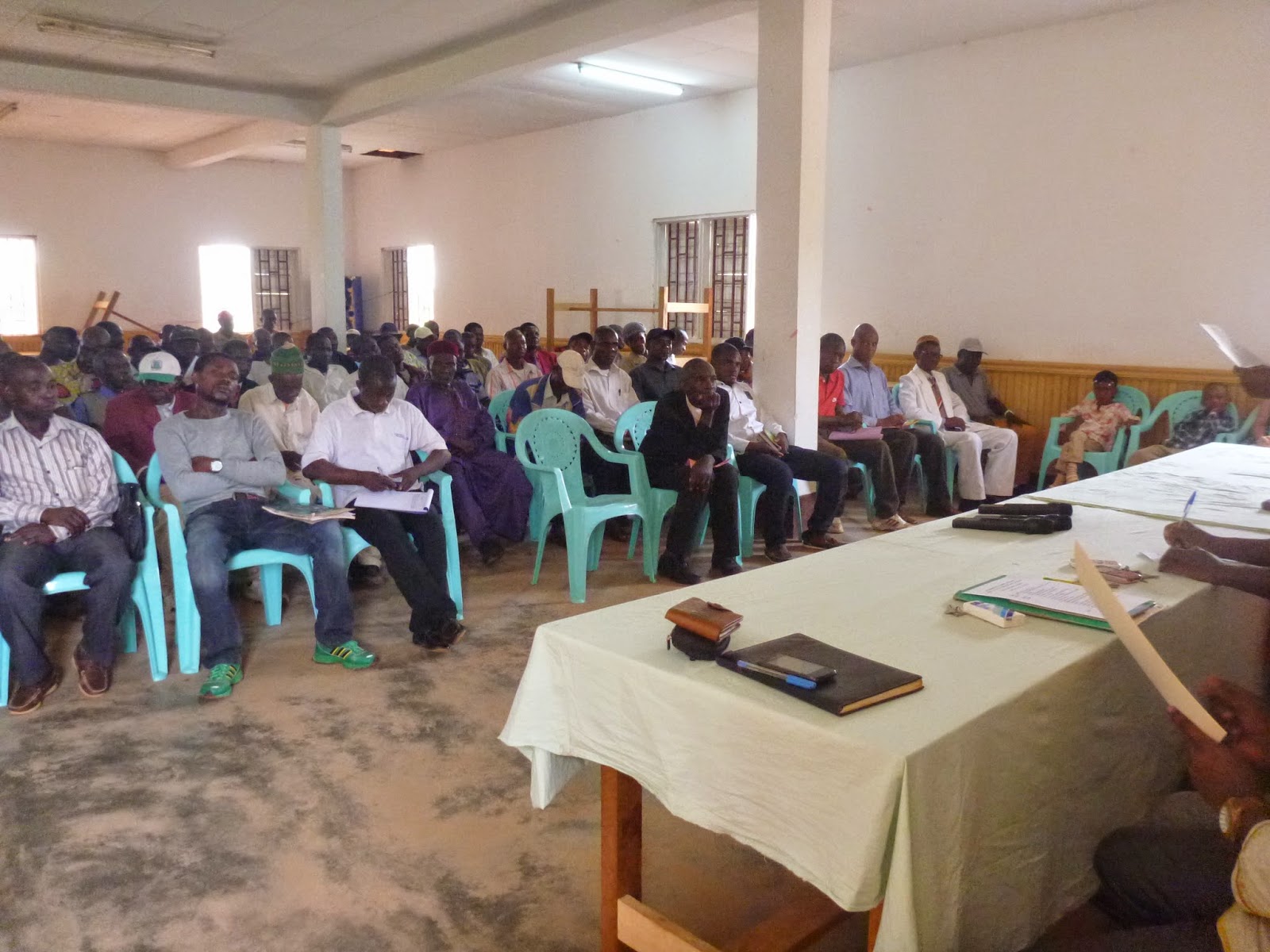 On all counts, God answered our every prayer. The people who have already proven their commitment to the project (through the giving of their time and finances) were elected into positions of leadership. Mine and Dave’s presentations were understood by the group and they accepted what we had to say. And there were truly peacemakers among the group that keep people’s strong opinions in check (namely our friend Jean Yves). Many people told us that they have been waiting for us to come back and they thanked us over and over again for our willingness to help them.
We truly serve a living God who hears and acts on behalf of his people and his kingdom.  Praise be to God.