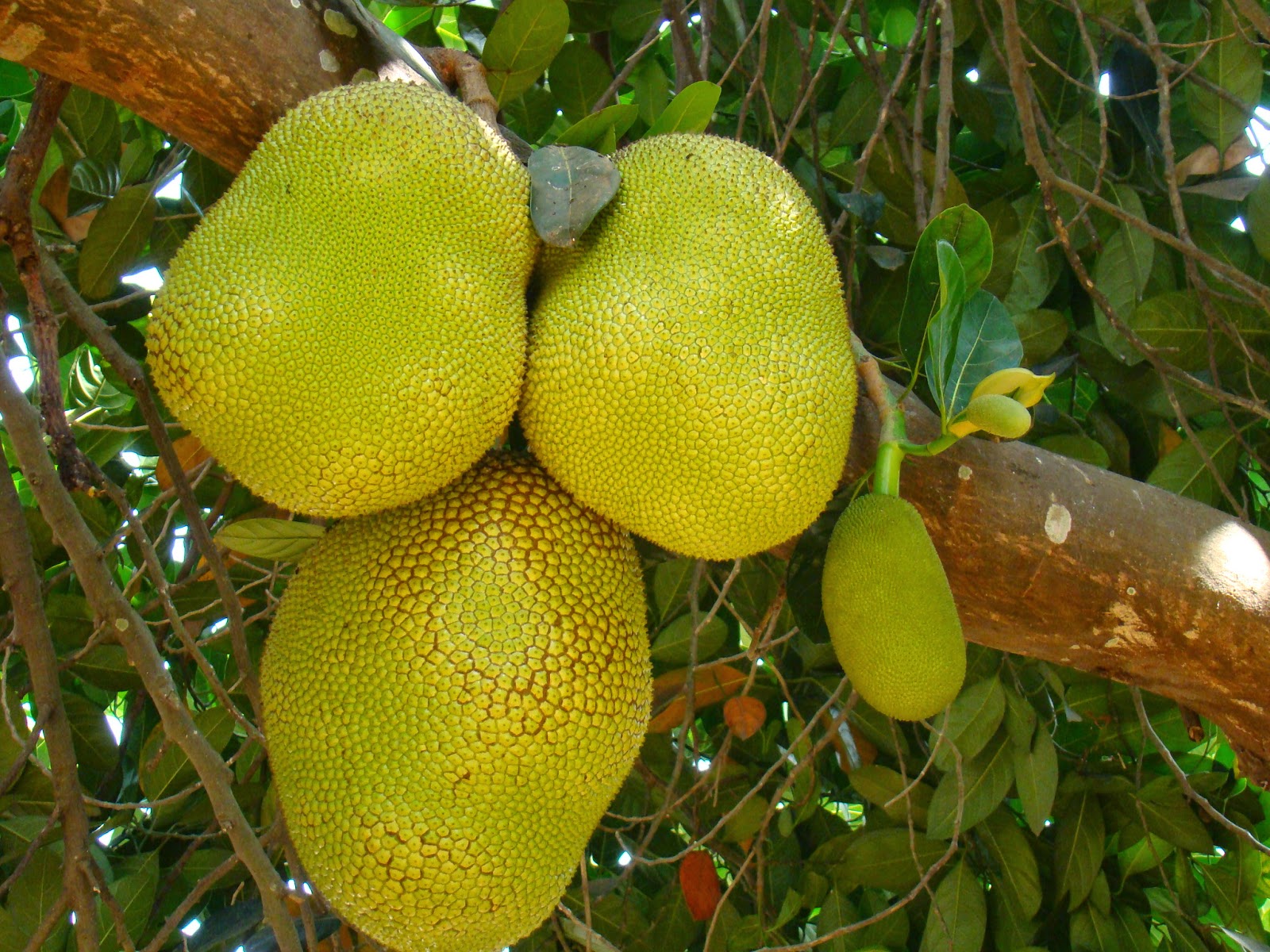 Imagine delving into a science fiction novel where the author takes great strides to imagine an alternate universe. He creates “sing-songy” languages between his characters that are outside of his readers’ imagination. Then he describes the narrator’s response to these languages: a mixture between bewilderment, intrigue, and a general uneasiness. This main character also thinks back to his life on Earth where venders would sell their merchandise from a structured network of individual stores in an air-conditioned mall. In his new world, a multitude of products seem to be piled up on top of people’s heads as they walk up and down streets looking for buyers. There are also new animals that are not found in any children’s encyclopedia back on his home planet. No, these are animals that make other-worldly sounds in the jungles at night. Sounds that are impossible to describe and sounds that leave the narrator wondering if he just heard a rare species of monkey, or some type of frog, or even some type of three headed, multi-eyed creature out of the book of Revelation. On this new planet there are all sorts of insects, some that are invisible and only can be detected by the red bumps they leave all over people’s skin. Others seem more familiar, such as clouds of 12 different kinds of exotically colored butterflies that swarm over the mud-puddles in the middle of the dirt roads. The governing power is the vegetation and the humans are guests within their dense, foresty habitat. The characters in this novel live in tiny clearings in the midst of a world of vines, oddly shaped trees, unearthly types of fruits and plants, some of which even produce bubbles that fascinate young children. It is a land where bananas taste like potatoes and through some type of magic the leaves of indigenous plants are cooked in such a way that even toddlers willingly eat them. Deep in the heart of this leafy wilderness there is an ongoing war between the humans and the swarming insect population as to who are the rightful owners of what the humans call “home.”
The writer then propels his main character out of his shocked-observer-mode and into the hustle-bustle of the surrounding society that has fixed rules that the he must learn in order to survive. This fearful explorer looks around at everyone buying and selling, laughing and dancing, and conversing with ease and he finally realizes that he is the alien on this new planet. Having once thought that the accepted norms on his planet were universal, he is slowly becoming aware of the fact that these customs are just one of many very different ways to live. He feels in many ways like a child discovering everything for the first time and who cannot help but to ask “why?” several hundred times a day. His daily questioning leaves him both fascinated with his new world and wondering if he is just too different to ever be a part of it…
Intrigued? Welcome to our lives!
When we crossed the Atlantic in our move from America to France, we entered into a different country. When we flew over the Mediterranean in our journey from France to Cameroon, we actually flew into a different world. I do not even know how to begin describing the differences between Cameroon and America because there are just so few commonalities between the two countries.
Fortunately, the same God who created our former universe called “America” also sits enthroned above the new world of Cameroon. This God has taken care of Dave and I as we travel around Cameroon and learn this new culture. I do not know how many times a day I say “Wow, this place is not like France at all” or “Wow, that’s different” but all in all things are going very well.
And, oddly enough, our kids who are also guests in this foreign place are doing just fine! Today at church Makyra had to use the restroom, so she went behind a thatch-wall-type-thing, squatted over a hole that was surrounded by you-know-what, went to the bathroom and talked about how fun that was and how she wanted to do it again. The kids (who are always the most energetic children in whatever country we live in) greet people in villages, chase chickens through trash heaps, and pick up machetes with excitement and awe (only to be told to put them down). They practice carrying stuff on their heads and once we settle down in the village that we are going to live in, I can see them really developing lots of close relationships with the village kids. They are, as always, a lot of work, but also bring so much joy as they seem to accept the changes without question.
We have officially left Planet France and now find ourselves surrounded by a wonderfully noisy world that we will one day (Lord willing) call home. Thank you for your prayers and please continue!