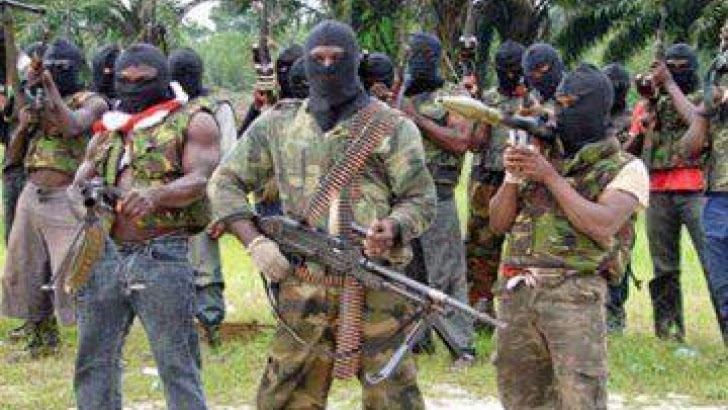 Many have read the news reports that describe the horror that is sweeping Nigeria (and parts of Cameroon) at the hands of the Islamist terrorist group, Boko Haram. For instance, in February 2013 this group kidnapped a French family of 7 from Cameroon and then in November 2013 kidnapped a French priest, who was also living in Cameroon. Both groups were later released. Militants are said to have attacked various churches in June 2013, leaving 50 people dead. Then, two months later, they are also reported of attacking a Mosque in Borno state in Nigeria killing at least 44. They are known for attacking schools as in their raid at the College of Agriculture Gujba were they opened fire on sleeping students, killing at least 40. The Boko Haram has been said to dress up in Nigerian military uniforms, such as seen in September 2013 where they created a fake checkpoint in Borno state killing 143 travelers and burning their cars. And what has recently made headlines is that they came into a Nigerian school and kidnapped 276 girls saying that Allah told them to sell the girls in the market. This took place in May 2014 and the girls have yet to be released. This same month this group came into Cameroon killing a Cameroonian soldier and kidnapping 10 Chinese nationals who were working in the country. Finally, this month, they conducted some raids in Borno state killing upwards of 400-500 people.* 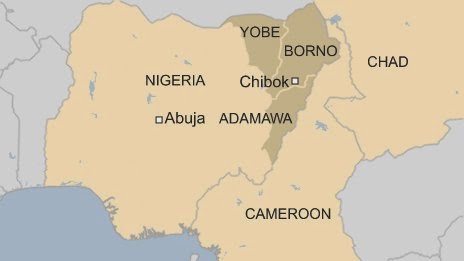 Reading these headlines has prompted us to set aside a day to pray that the Lord would intervene and put to an end the terror of the Boko Haram.