×
by Stacey
“When he saw the crowds, he had compassion for them, because they were harassed and helpless, like sheep without a shepherd.  Then he said to his disciples, “The harvest is plentiful, but the laborers are few; therefore pray earnestly to the Lord of the harvest to send out laborers into his harvest.” – Matthew 9:36-38
To be faithful to Christ’s command in Matthew 9, I have always thought that Christians were supposed to “pray people to the field.” After, myself, going through the process of becoming a missionary, I completely understand why Jesus told us that the “goers” need a lot of prayer. There are a million hurdles: finding a mission agency, having both spouses being equally committed to the cause, getting all the education that one needs, raising thousands and thousands of dollars, and so on. 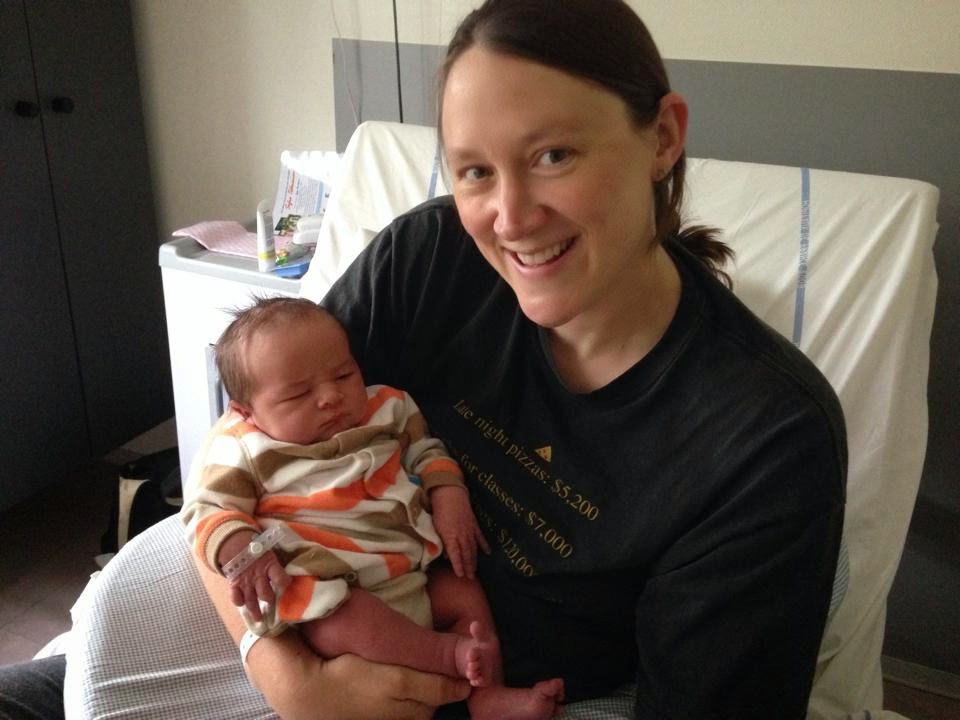 But, at this point, I am becoming more and more convinced that as much as we need to pray that God would SEND missionaries to the field, we also need to pray that he would KEEP them there. I am learning that the reasons to return home to the States are more plentiful than the hurdles that missionaries face before reaching the field. Some missionaries return home due to interpersonal conflict among their team, others due to sickness, and still others due to foreign governments refusing to renew visas. Whatever the reason, I think this trend lends to the fact that there is a real Enemy who wants to keep the lost in darkness and thus does everything in his power to keep “beautiful feet” reaching the unreached.
As we noted before, just since we arrived in France we have seen an enormous amount of opposition to those in our language program. Even this week, a fellow missionary family was told that they might have to return home to the US. This family arrived in France with 3 kids and one on the way, and their goal was to study French then head off to Africa. However, this past week, their fourth child was born with what appears to be a serious disease which would prevent him from living in Africa. He is still undergoing some tests but this family is having to grapple with the reality of a sick child and the possibility of having to pack their bags and return to the country they just left.

Answer: The lost will not call on Jesus if they do not believe in him. And they will not believe in him unless they have heard of him. And they will not hear about Jesus unless someone tells them about him. And the reality is that many people groups in the world do not have any Christian witness, thus people need to be sent to them. And if people are not sent to them (from whatever country, not just the US of course) they will not believe. They will not give God the glory he deserves and they will not be saved. I am hard pressed to interpret Paul’s argument in any other way.
Thus the loss of “goers” to an unreached people group is a loss of light, a loss of Jesus, a loss of salvation.
But is not God Sovereign?
Considering our friends’ situation, can we not relax a little and just say that the Lord is sovereign over this birth defect and accept the fact he is redirecting the steps of this family?
I think we should look to King David for an answer to this question. He was certainly a king who believed in the sovereignty of God, and yet his belief did not lead to a passivity. When a prophet of the Lord directly told him that it was the will of God that his child die as a result of his sin with Bathsheba, David threw himself on the ground weeping and pleading with God for seven days (2 Sam 12). He gave his reason in 2 Samuel 12:22 “I fasted and wept, for I said, ‘Who knows whether the LORD will be gracious to me, that the child may live?'” David knew his God was merciful and so for seven days he appealed to this mercy and grace that he would not take the life of his child.
Then, when his baby died David got up, bathed himself, worshiped God, and ate. It was clear that God had made a decision and there was nothing more that could be done. He rested in God’s sovereign decision after his will was crystal clear.
If King David had a prophet directly tell him what the Lord said and he “fought it,” how much more can we “fight” what comes out of the mouth of an atheist doctor? How much quicker should we be to appeal to God’s heart for the lost and commitment to save people from every tribe, tongue and nation?
I fear that too often we pray half-hearted prayers calling our lack of zeal a submission to God’s sovereignty.
Make War
So, to conclude this post, I say we refuse to accept the departure of this family until (like David) we are to a point of no return. I say that we echo the zeal of the psalmist who restlessly, aggressively cried out…

“Do not hide your face from me in the day of my distress! Incline your ear to me; answer me speedily in the day when I call!” Psalm 102:2