×
by Dave
Can you believe we have been in France for 10 months!? It is amazing how fast the time has gone, and yet how slow at the same time. For those who have been wondering how things have been going…
Kaden 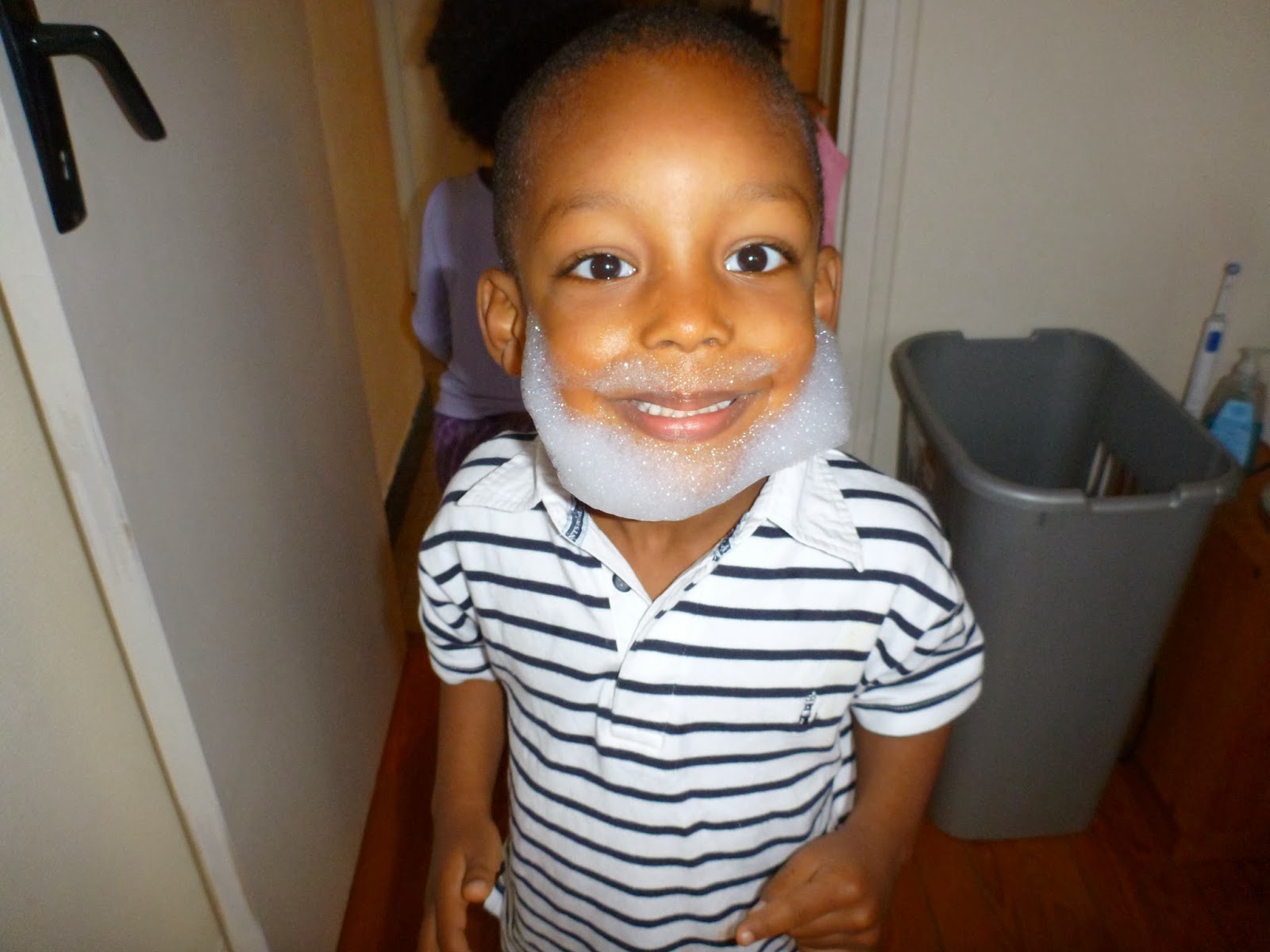 Kaden was a big sobbing pile of tears when we put him into school in Chambéry when we first moved to France. However, now that we are in Albertville he really has become excited about school. In fact, when we have vacation time he asks everyday if he can go to school. I asked him why he wanted to go to school and he said that staying home is so boring. He told us the other day that one of his buddies had decided not to be his friend any more. When we asked why he told us that he does not like that he always tries to hold his hand. It is a constant point of sorrow for Kaden that little boys do not want to hold his hand.  I think he is going to love Africa! 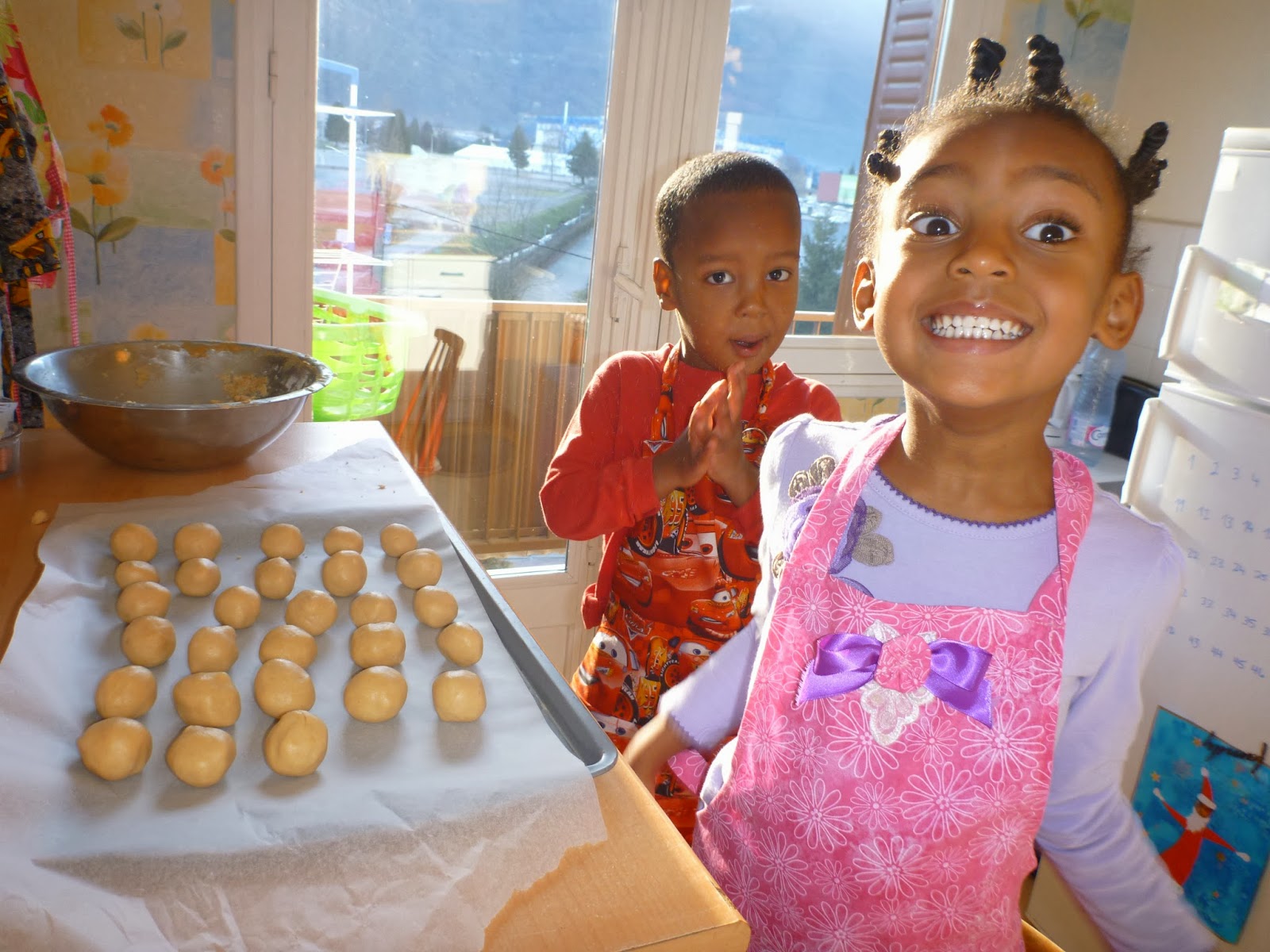 Makyra
Makyra is the artist of our family. She often draws pictures of people or hearts or butterflies. She uses a lot of colors and can sit and draw in a room by herself for hours. For whatever reason she rolls up her pants to make shorts pretty much everyday. She is obsessed with the color pink and gets pretty sad if we make her wear another color. We were sitting outside her classroom the other day talking to her and her teacher walked up and said, “She talks! It is amazing!” So, apparently she still does not talk very much at school. 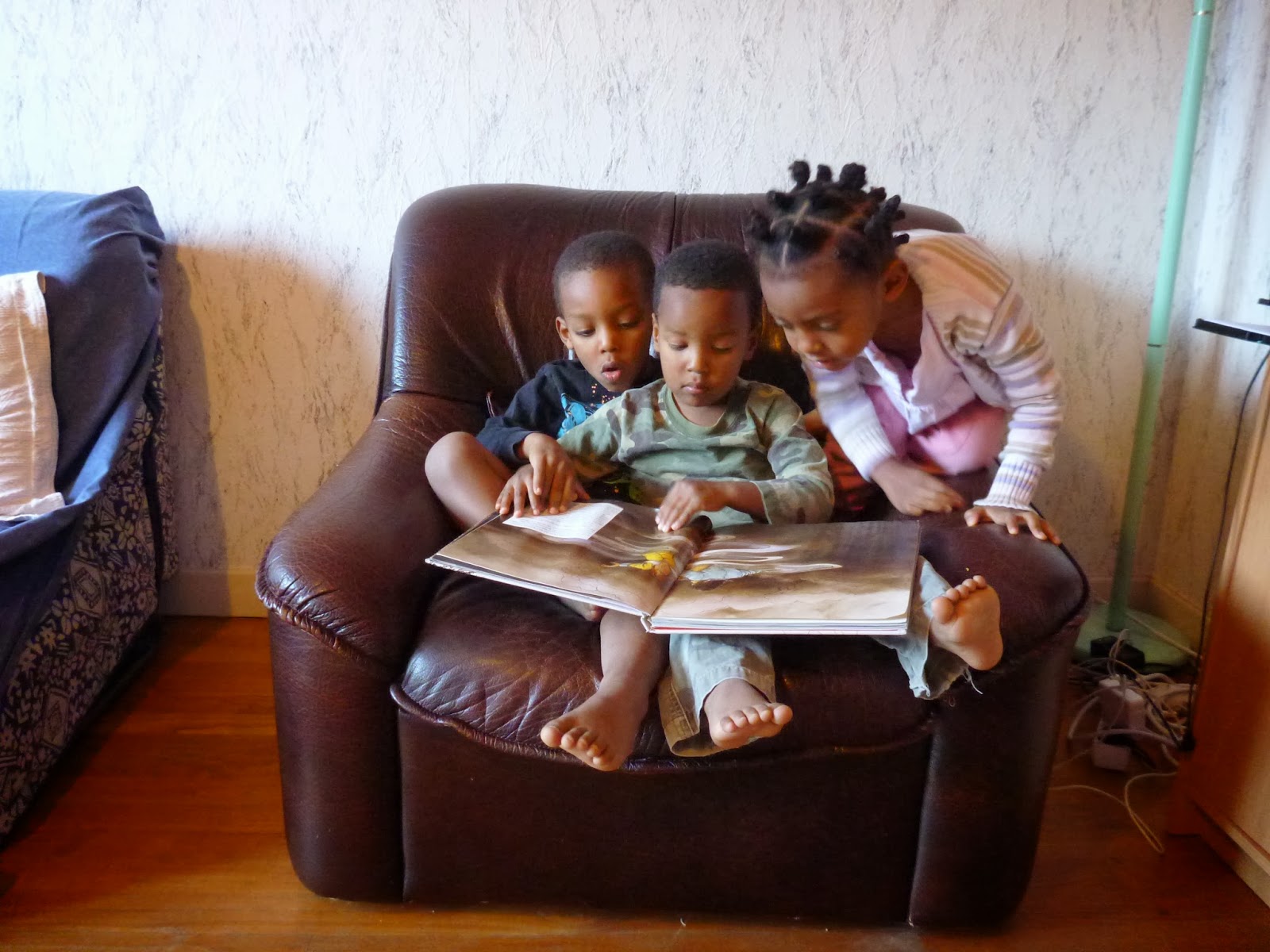 Eli is bold and will pretty much go anywhere, climb anything, and run faster than his little legs can take him. But there is little doubt that he will fall straight on his face in the process. He likes to snuggle, even at terribly inappropriate times, like when I am trying to put on his boots. He has recently decided that he does not like to sleep and lets us know at least twice a day. His teachers seem very fond of him and they have let him come back for the afternoon session which is a big blessing. 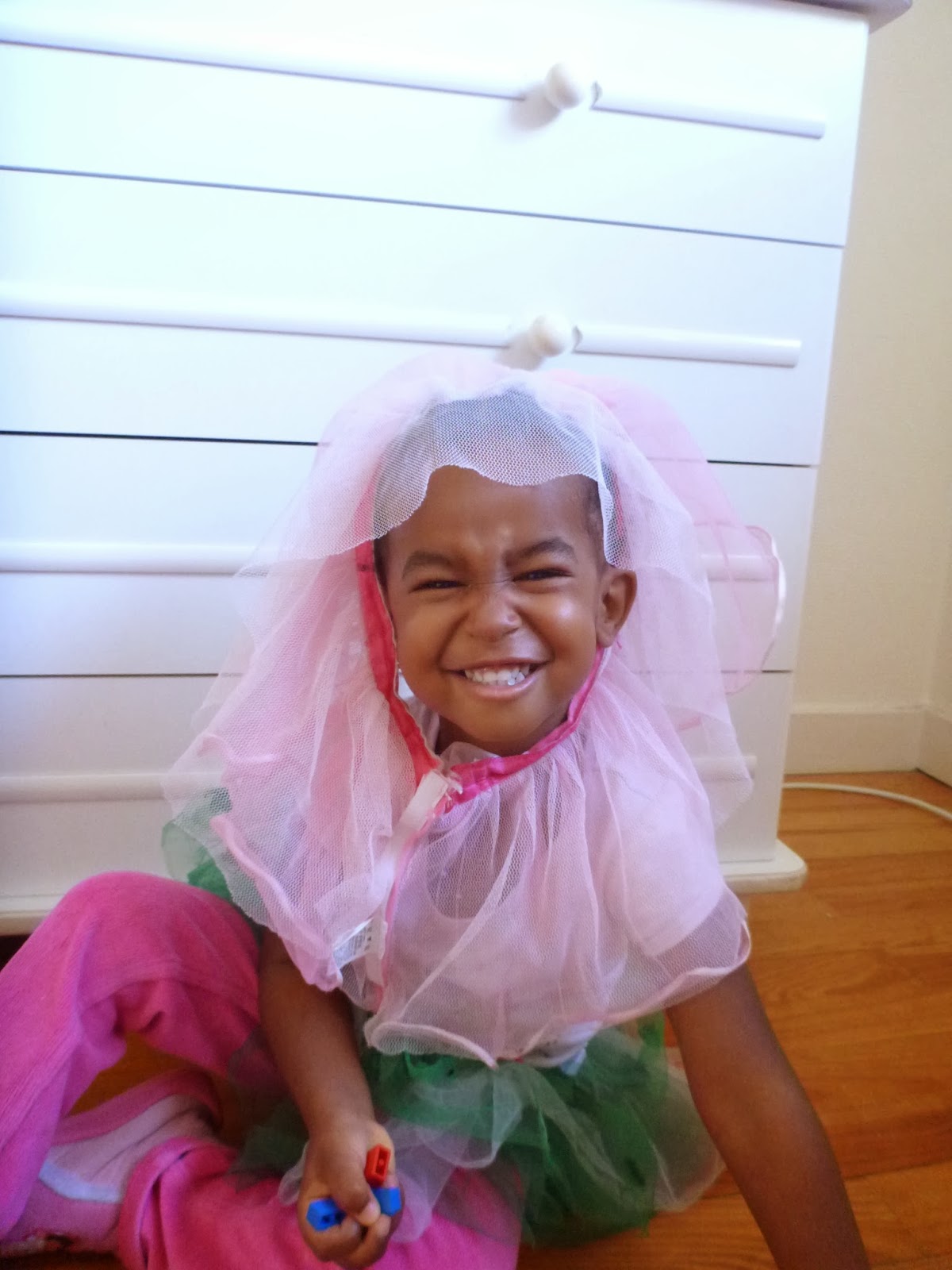 Zoey
While it takes the other kids 15 minutes to get their coats and boots on in the morning, Zoey is done in .3 seconds. She does not really walk but more vibrates down the sidewalk. She is either completely silent or yelling orders at her brothers and sisters around the house. And she completely destroys her toothbrush because she brushes with so much zeal (and has really healthy teeth!).

Zoey currently has a pretty deep wound on the bottom of her foot. When we asked her what happened, she shrugged and said, “I put a lego in my shoe.”  Apparently she was walking around on a lego for who knows how long.

Dave and Stacey
Stacey has a bit of Zoey in her. She either loves everything she encounters in France or completely hates it, but fortunately the loves way outweigh the hates. Stacey is also the queen of organisation and will no doubt write a French grammar someday. At school, we were able to skip a level and we are now in the next class up with only two other students. This makes for a lot of time talking which is exactly what we need. This trimester is a little more laid back (compared to the last one because we did two levels at one time) and we are enjoying it. God has blessed us with good teachers and good friends here in France, but we are starting to feel ready to get to Africa. Now is the time where we start coordinating shipments to Cameroon and buying plane tickets. Only 6 months to go! 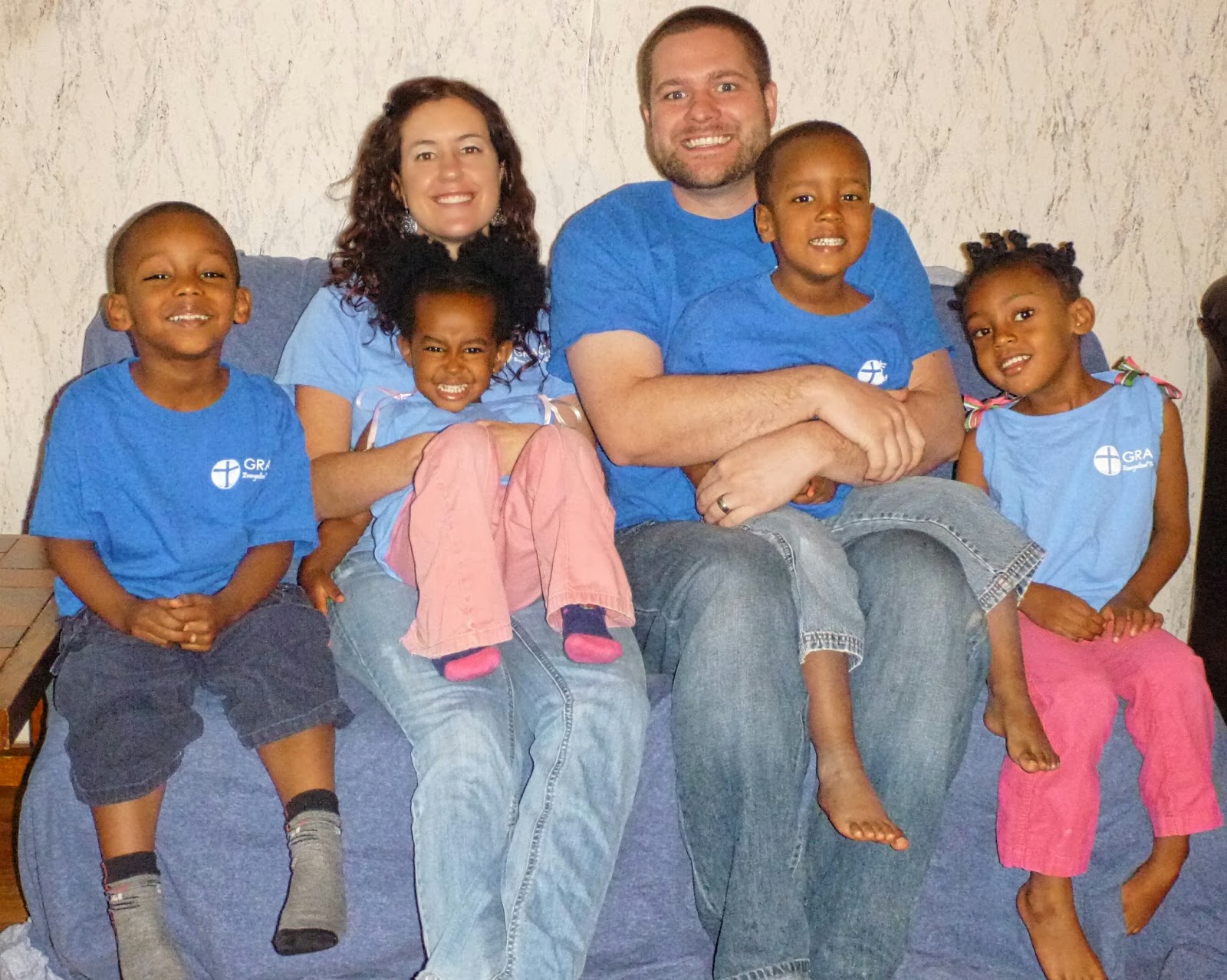