“When he saw the crowds, he had compassion for them, because they were harassed and helpless, like sheep without a shepherd. Then he said to his disciples, “The harvest is plentiful, but the laborers are few; therefore pray earnestly to the Lord of the harvest to send out laborers into his harvest.”

The Bakweri are a people group that is so eager to translate the Bible that they have even started it themselves and have completed the Gospel of Luke. However, they need help to complete the rest of the Bible. 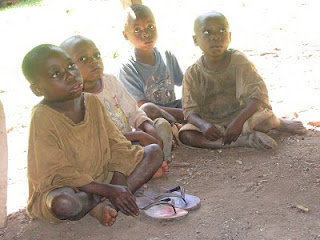 The Baka people are hunter/gathers that live in the forested areas of Cameroon. World Team missionaries have successfully translated stories explaining redemptive history but are requesting one more translator to join this team so they can launch into a full translation project. A gentleman named Abata became a Christian while we were there visiting in Cameroon but he has no Bible to read as he desires to understand how a Christian is to live.

The Byep people told us that they would love to see a translation of the Bible translated into their language before they died. They said they hoped we would soon come back to them and help them accomplish this great task. 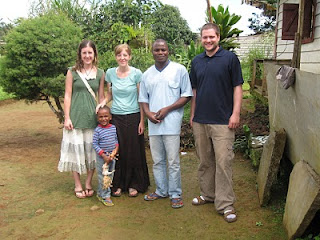 There was a national Cameroonian man in the Bakaka people group that was translating the Bible into his mother tongue but he died and the translation hasn’t been touched since. We met with is apprentice who told us that when the Gospels were read to the people in the churches in their own language, the people were really affected and overjoyed to have portions of Scripture in a language they could understand. But the translation has since stopped. More laborers are needed. 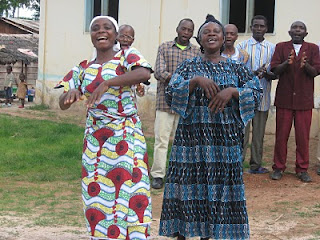 We drove up to the Bebil people who were in a line singing and dancing in our honor. They hugged us and kissed us and set us up on a stage as we asked them questions about their language usage. When we told them that we did not know if we were going to come translate for them they said that they would be praying that we would come. 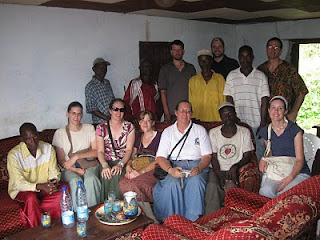 The Mbodomo said that they built this house (to the right) with the hopes that they would be sent a Bible Translator to live in it and translate for them. 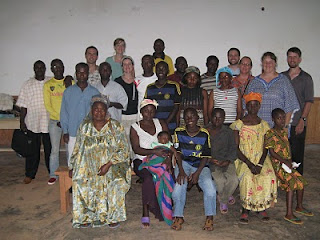 The pastors and lay leaders among the churches within the Kwakum people explained to us that they were “abandoned.” That there were other language groups around them who had the Bible in their language and thus were able to grow and thrive spiritually. Their growth, on the other hand, was stunted because they did not have the Word of God in their language. They are begging for translators.

If nothing else on our trip to Cameroon, we were completely convinced that there is a definite need and desire among the people in Cameroon to have the Word of God translated into their language. Our prayer is that many reading this blog would pray that the Lord would grant the requests and prayers of all of these people groups and raise up more translators to go to the field.