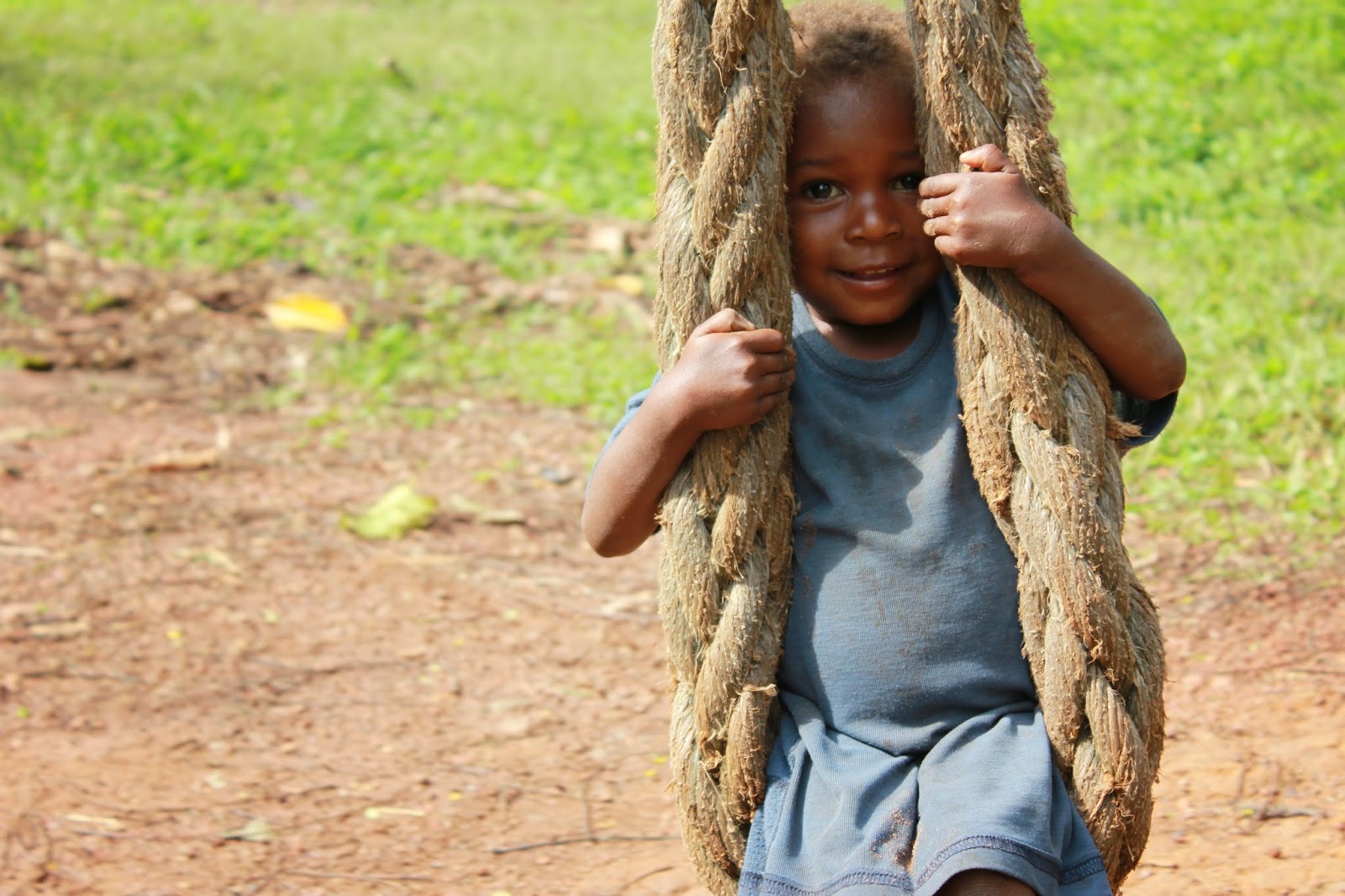 Growing in Patience. So our house is still not finished and it is sad to say that the workers are actually breaking the things that they already did as they construct new things…and I don’t get the impression that they are going to fix them. Nonetheless, progress is slowly being made and we think that one day we will actually move in. We were praying for November 11th, but now we are just praying that we could move in one day. However, we trust that the Lord has us in this holding pattern for a reason…and we are guessing it is to teach us patience. As one of my friends told me, “you and Dave are doing well during this time of waiting, seeing that you are not exactly given to patience.” I think she was trying to be encouraging, but I walked away realizing that this was an area that I need to grow in. Perhaps that is God’s good intention behind all the delays. May he teach us what he wants us to learn through whatever he means he chooses.

So, in sum, our days seem to be a mixture of “is this really happening?” moments, grief over lostness and death, prayers asking God to make us useful in this place, and building shelving for our house. And yet, as always, the Lord has been our rock and our hope during this time of extreme change.
Rejoice in hope, be patient in tribulation, be constant in prayer. – Romans 12:12
﻿