Have you ever praised God for your conversion? I am sure that you have. I have heard many of you rejoice in the way that the Lord saved you. And we often here amazing testimonies and they can be quite powerful. I remember hearing one while I was on a mission trip that has stuck with me to this day. A man was a professional thief in Jamaica and got so good at what he did that he would actually wear a three-piece suit, walk up to a house, pick the lock, go in and steal whatever he wanted and then leave. On one occasion, however, he made a mistake and the end result was him, trapped in a house surrounded by the police. I do not remember all of the details, but there was a fire fight and he killed at least one police officer.

After fleeing the scene, he came up to a roadblock and was in a long line of cars. He knew that they were there for him and so sitting in his car he decided that he would rather die than go to prison. Raising his gun to his head, he pulled the trigger and…did not die. He just sat there in his car as the police ran up to him, bleeding from his head as the bullet had pierced the skin but fragmented hitting the skull and not leaving any lasting damage. He was captured, tried and convicted of murder. In prison a godly Christian woman visited him and told him of Christ, whom he resisted at first. But after finally breaking down and praying to Jesus, he received notice that through some error of paperwork he was allowed to go free. Considering this an answer to his prayers he became a Christian and now tours around Jamaica telling his story and calling others to follow him in serving Jesus. 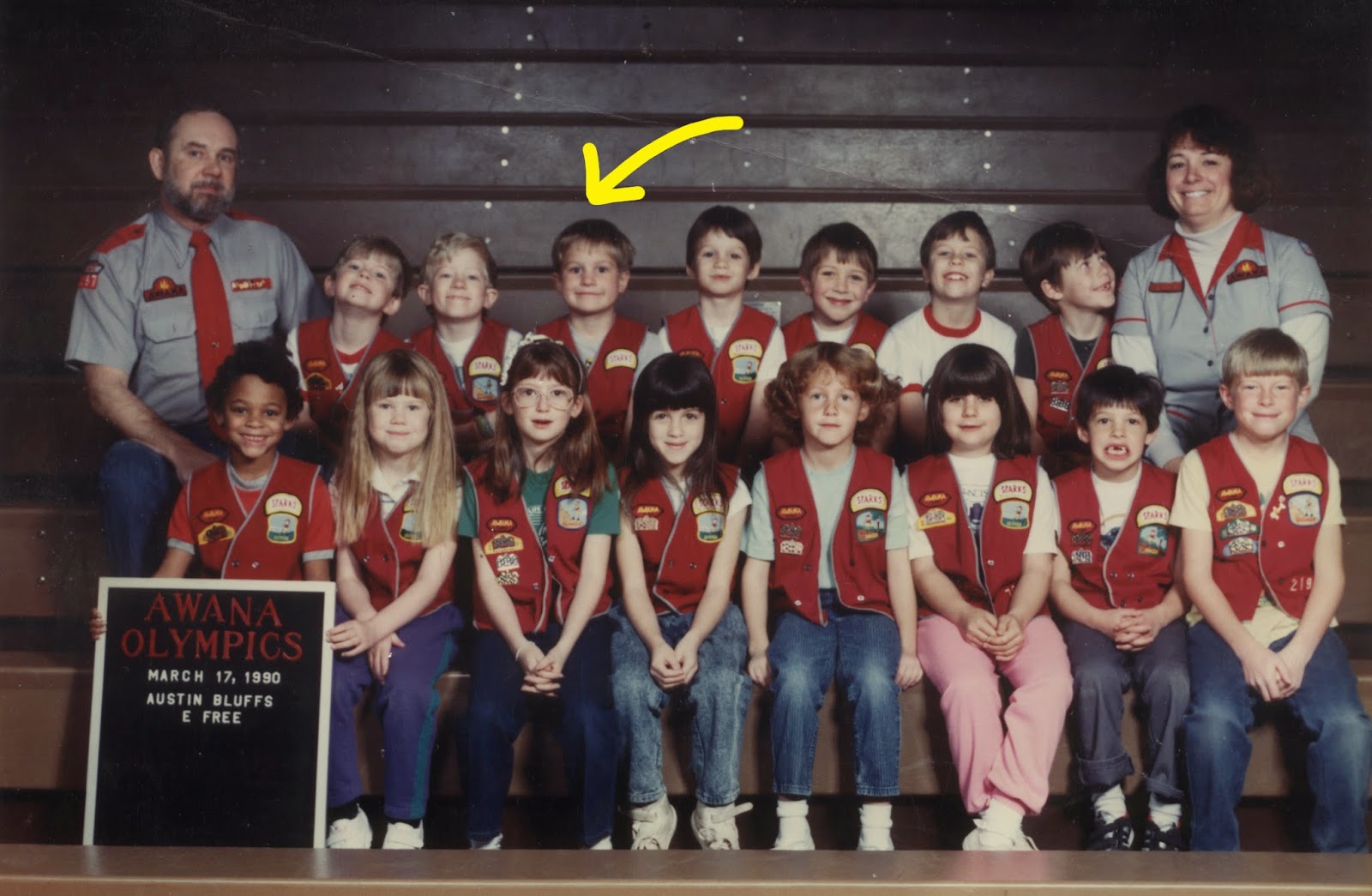 On this same trip I met another man who became a Christian after being attacked by bandits. These violent thieves left him lying on the side of the road bleeding after they cut off both his arms and left machete marks on his head. He considered it the grace of God that he was still alive and glorified him in my presence. Neither of these men asked for my testimony, but it goes something like this: when I was about four years old I was sitting in my bed one night and thinking about God. I do not remember a lot, but I do remember realizing that there were two sides: God’s and not-God’s. I knew that I wanted to be on God’s side but I did not know how. I went out to the living room and asked my mom for help. I remember praying with her and walking away believing that I was on God’s side. And…that is it. No fragmented bullets or machete attacks. Just the grace of God through godly parents.

One of our responsibilities here in Cameroon as new missionaries has been to read a bunch of books on ministry, theology, and culture in Africa. In one book I found the following quote by a missionary in Kenya:

“As a child I grew up in a rather sheltered Christian atmosphere. Having been saved at the tender age of five and having been preserved from gross sin by God’s grace. I never really had a moving experience of conversion from sin. In my own experience the truth of God which bore deeply into my soul was the providential grace of God in calling me to His service and leading me step by step into the ministry. I can recall vividly over the years a certain measure of distress that the redemption of Christ from sin was not as meaningful to me as it ought to have been, so it seemed to me. God’s presence was real. His sovereign control over my life was beyond dispute. With profound awareness I knew that God had separated me from my mother’s womb to be His child and to serve Him in Africa” Richard J Gehman, Doing African Christian Theology pp. 6-7.

Richard, like me, has a “boring” conversion story. No one is going to tour around the US telling the stories of how we became Christians. And yet there is something here for which we must praise the Lord. Richard reflects that he has a profound awareness that God had set him apart from his mother’s womb. And in this he is less like Paul and more like John the Baptist or Jeremiah.

And so I ask myself, ought we desire dramatic conversion stories? And I thought of it like this: do I want dramatic conversion stories for my kids? The answer is no. I want my kids to start to seek after Christ now, follow him throughout their lives, be used for his kingdom, and spend eternity with God. I do not want them to be saved out of prostitution, or theft, or murder. There is great power in stories of people who leave great sin or tragic lives to seek after the Lord, and the Bible is full of them. But there is also great power in the testimony of a brother or sister that has been preserved from such sin, faithfully discipled, and demonstrated a life characterized by obedience. These are not natural things. It takes a supernatural act from a good God to have a testimony like that.

So, I have decided to praise the Lord for my boring testimony. I have decided to abandon any efforts to spice it up with other events in my life. Christ told us that the way is narrow and few find it, and by his grace I found it when I was four years old! God has been kind to me, and I have decided to thank him for his mercy.